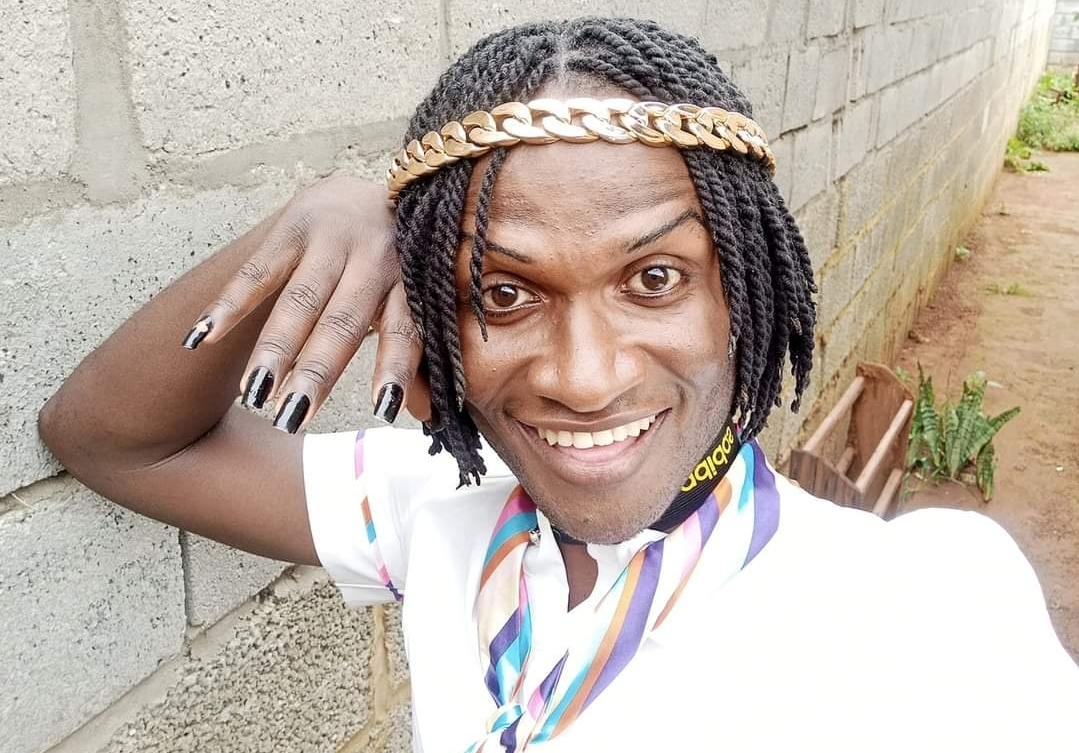 POLICE in Lusaka has officially charged and arrested Fredrick Chulu aged 30 of Hellen Kaunda in Lusaka for three counts of use of Insulting language.

In a statement, police spokesperson Rae Hamoonga said Chulu is alleged to have appeared in separate videos using profanities.

“Brief facts of the matter are that on 12th May 2022 and 13th May 2022 at an unknown time and place in Lusaka, the suspect appeared in three separate videos on Facebook circulating social media where he was using insulting language and conducting himself in a manner likely to provoke any person as to cause such person to break the public peace or to commit an offense against the person,” he said.

Mr. Hamoonga said Chulu has been detained in Police custody and will appear in court soon.