35-year-old pharmacist arrested for stealing more than K900,000 from pharmacy owner in Chirundu 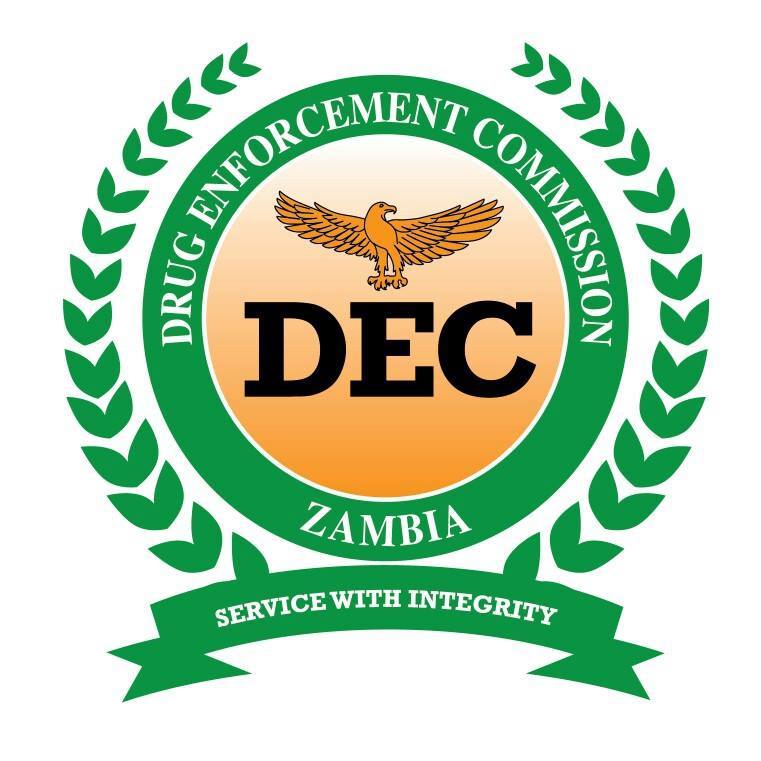 A 35-year-old Pharmacist of Lusaka’s Avondale has been arrested in Chirundu for allegedly stealing more than K900,000 from the pharmacy he was working at.

“Evans Bwalya of Avondale in Lusaka was arrested and charged with theft by servant contrary to the laws of Zambia.Mr Bwalya on dates unknown, but between January 1st 2020 and July 31st 2020 in Chirundu stole K916, 834.36 the property of Chirundu Pharmacy. He has since been released on Police bond,” She said.