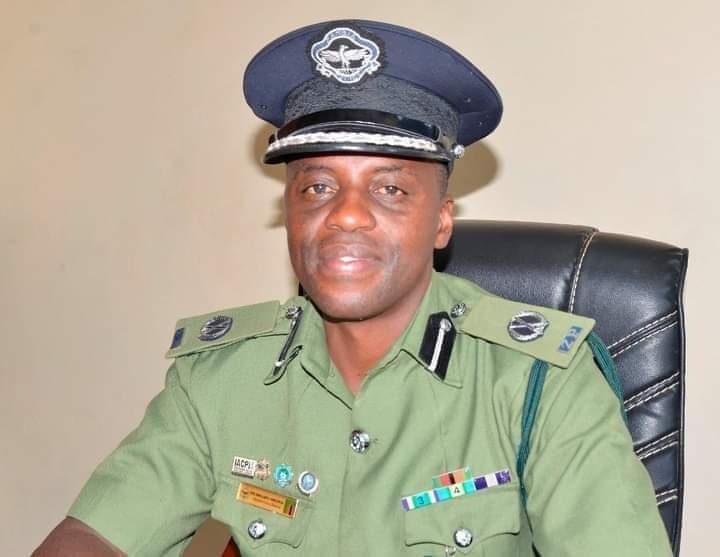 TWO business men of Choma have died after one of them shot himself after killing proprietor of Biltrex Trading Billy Munsanka.

The motive of shooting has not yet been established.

Mr Hamoonga said brief facts are that after closing his shop, Mr Munsaka got into his vehicle a Toyota Alphad Registration number BAL 5223 and as he was reversing Mr Hachikosela approached him and shot him using a pistol in the head and died on the sport.

He said later Mr Hachikosela shot himself in the head and died on the spot as well.