ZNS OFFICER GETS 25 YEARS FOR DEFILEMENT 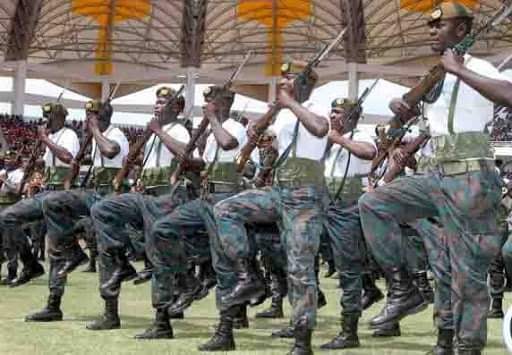 Kabwe based High Court Judge, Justice Isaac Kamwendo, sentenced Webster Banda 50, after he was found guilty of one count of defilement of a minor in July 2020 in Mpika.

In his mitigation, Banda pleaded for maximum leniency saying he was a first offender and was remorseful of his actions.

And when passing judgement Judge Justice, Isaac Kamwendo, said the case Banda had committed was serious and sentenced him to 25 years imprisonment with hard labour.