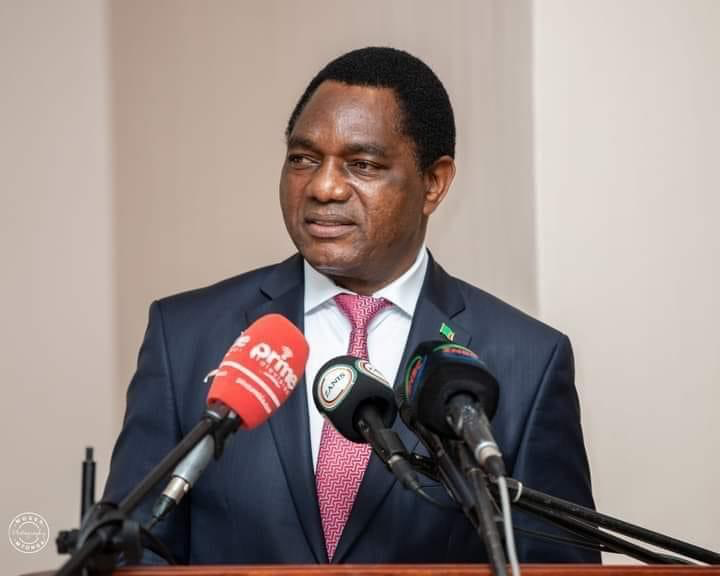 PRESIDENT Hakainde Hichilema says the last seven years have been difficult for Zambia, adding that he sometimes feels ashamed to see how the country failed to seize the opportunity from where it was in 2011.

And newly appointed World Bank Vice President for Eastern and Southern Africa Victoria Kwakwa has congratulated the UPND administration on the economic reforms that it is pursuing. Meanwhile, Minister of Finance and National Planning Dr Situmbeko Musokotwane says he is hopeful that something positive will come out of the second creditors meeting to be held.