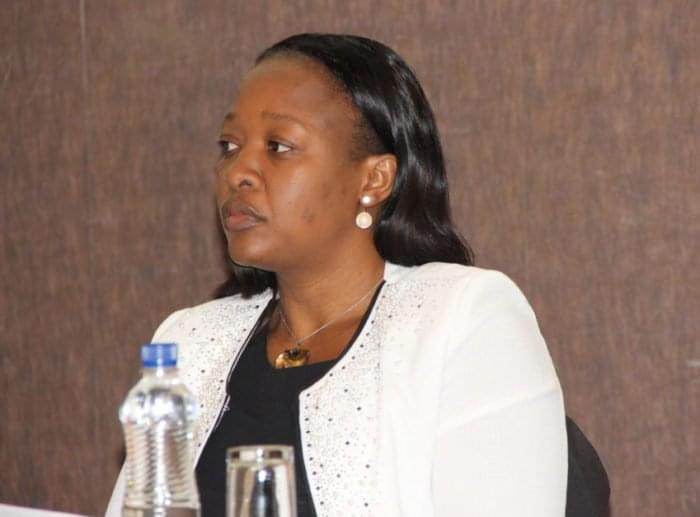 This was after the commission established that the motor vehicles which it had seized are registered under a company which Mr. Ndambo is not a director or shareholder and none of the vehicles are registered in the names of James Ndambo or “My Home Town” as alleged by social media

Addressing the media in Lusaka today, DEC Director General Mary Chirwa explained that on Friday, 8th July 2022, the commission received information about some high value vehicles which were parked in a yard in Lusaka and conducted an operation in which the said vehicles were seized and verifications of their ownership details immediately commenced.

Ms Chirwa however says if Mr. Ndambo claims that the said vehicles are his, the commission will still record the necessary statements in order to conclude the matter professionally.