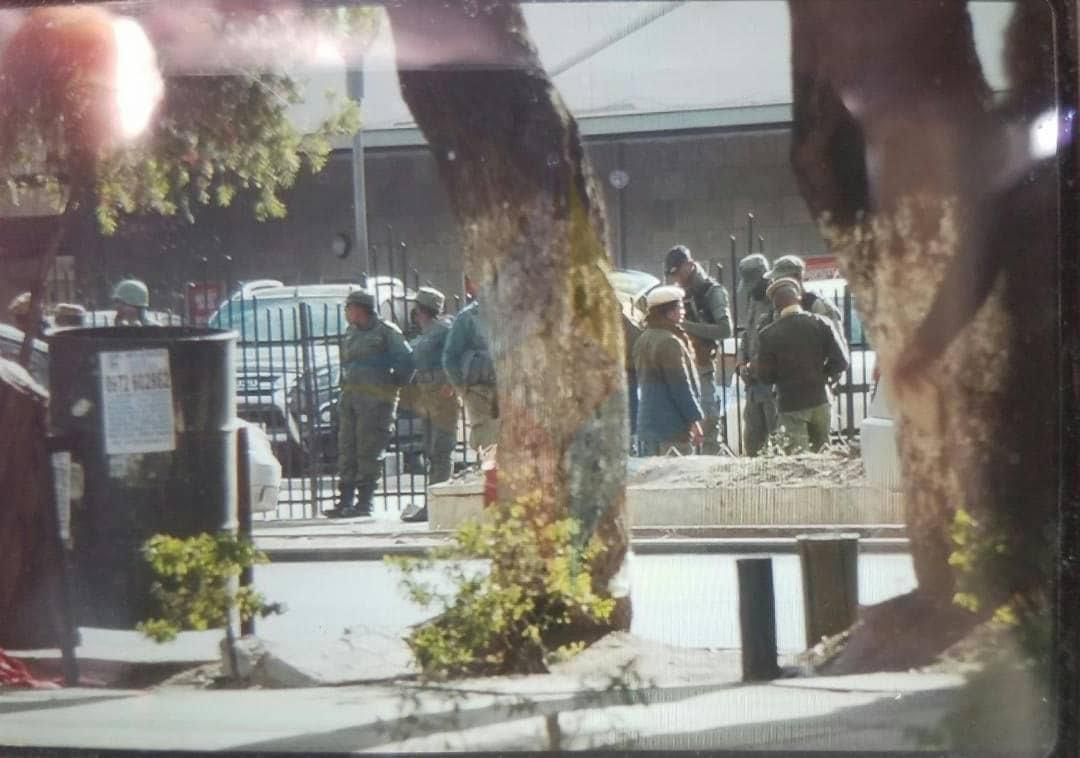 Heavy Police presence in the central business district of Lusaka has stopped a planned peaceful protest by mobile money booth operators who have been removed from their trading spaces.

The operators mobilised themselves in the early hours of today to seek audience from the authorities with claims that engagements on alternative trading spaces have not been heard.

Other mobile money booth operators have however delivered a letter to the police notifying the law enforcement agency of their planned protest.

Francis Mubanga, a booth operator, says on average he used to make K5, 000 and has since lost K15, 000 since his booth was removed three days ago.

All mobile money booths have been removed from the central business district and some other areas that include the Great East Road.